BIASC is headquartered in Irvine and monitors political activity for the Southern California region, which is comprised of the six counties that make up the Greater Los Angeles Metropolitan area: Los Angeles, Ventura, Orange, Riverside, San Bernardino and Imperial.

Critical Concerns BIASC is Focused On and Advises Our Entire Industry to Monitor Closely:

BIASC interacts with and educates these important regulatory bodies. Our staff maintains expertise in all of these critical areas to ensure our members the best representation. 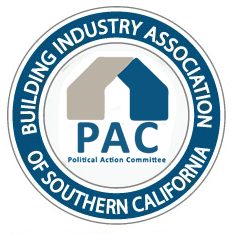